Australia’s largest and longest-established eligible rollover fund (ERF), AUSfund, has announced that it will shortly wind-up the fund and transfer eligible members – those with accounts over $6,000 - to major industry fund Hostplus.

Owned by a number of major for member profit superannuation funds, some of which use AUSfund as their ERF, AUSfund has a long and proud history of preserving members’ lost, inactive and unclaimed accounts and reuniting Australians with their lost super.

The decision by AUSfund to wind-up the ERF and identify a successor fund for its eligible members follows government legislation that permits the ATO to auto-consolidate accounts on members’ behalf, effectively taking on the role performed by ERFs on a broader industry-wide scale and requiring ERFs to transfer accounts with balances under $6,000 to the ATO by 30 June 2021 and all other accounts by 30 June 2022.

Notwithstanding the legislative reforms in this area, AUSfund had already determined that maintaining the fund over the medium to long term would no longer be in the best interests of its members. So, in late 2019 a tender process was undertaken to find a suitable home for AUSfund’s super accounts to comply with these new measures. In the result AUSfund’s Trustee selected Hostplus, one of Australia’s largest and well-performed funds1.

“We had a number of very strong and competitive proposals for AUSfund’s successor fund and congratulate Hostplus on being selected as our Successor Fund Transfer partner. Hostplus has been a strong supporter of AUSfund’s cross fund matching program since its inception over 20 years ago and many current and former Hostplus members have been reunited with their super as a result of the funds’ combined activities. They share our profit-to-member ethos and we are sure that our members will benefit from their scale and experience as a high performing fund. We close AUSfund knowing that our members will be in a safe pair of hands,” said AUSfund CEO Cath Bowtell.

“AUSfund has performed an important service over the last thirty-three years in managing and seeking to reunite millions of Australians with their inactive, dormant or lost retirement savings. AUSfund’s decision to choose Hostplus as its preferred successor fund recognises our consistent long term net investment performance, low and fixed administration fees and our determination to continue to act in their members’ best financial interests,” said Hostplus CEO David Elia.

“We look forward to welcoming those members as they join our existing 1.25 million existing members who already choose Hostplus and enjoy the quality superannuation services and outstanding results that we deliver,” added Mr Elia.

The two funds have recently completed their due diligence processes and executed a Successor Fund Deed and will transfer eligible accounts to Hostplus in late May 2021.

We pride ourselves on our performance. 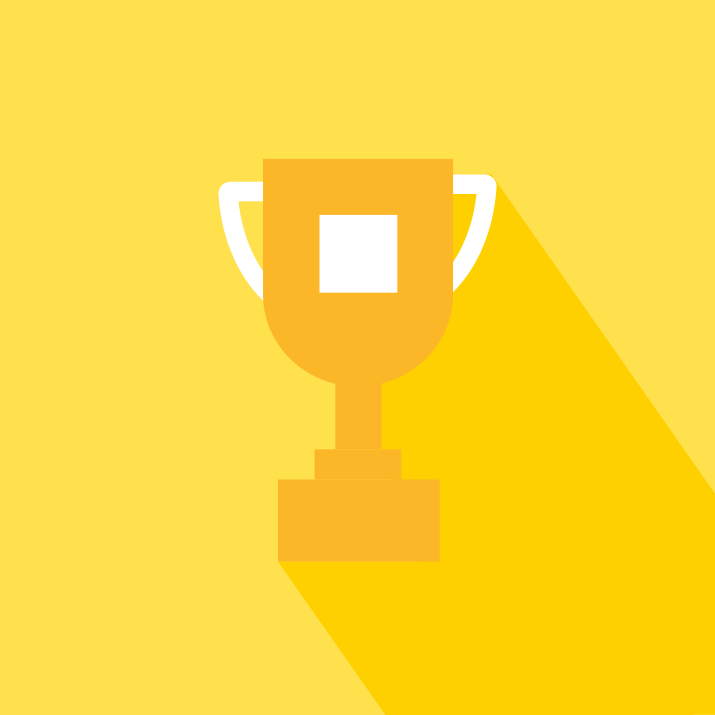